Edgar Kail is a name that’s perhaps not that familiar to many football fans. However, to Dulwich Hamlet fans he is a legend whose name is often still sung at Champion Hill.

Kail was one of the final great amateur footballers. He was the last footballer at an amateur club to be selected by England when he appeared three times for his country on a continental tour of Europe. He even scored two goals against France in Paris during the tour.

Kail spent the whole of his career at Dulwich Hamlet (a charity game for Scotland’s Queen’s Park aside), winning a Charity Shield as part of the Amateurs side (it was Professionals vs Amateurs at Wembley in those days), plus a couple of Amateur Cups for Hamlet. But what I want to discuss in this short piece is the marvelous picture of his wedding day which appeared in The Sketch newspaper on the 27th February 1926. 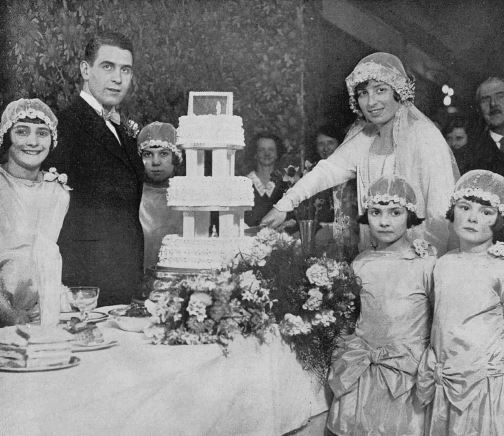 Kail on his wedding day

On first glance it may seem like the perfect photo, the groom alongside his bride, cutting the wedding cake. However, there are a few different interesting aspects to point out with regards to this page of The Sketch newspaper. 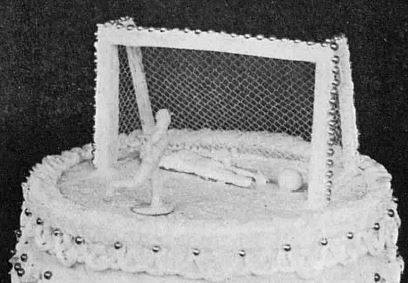 Pictures and information from the excellent: http://www.britishnewspaperarchive.co.uk/

Edgware Town, one of many non-league clubs that make up the large pyramid that leads to the “best league in the world”.

They were founded just before the Second World War and have spent all 68 years of their existence playing at the White Lion Ground in Edgware (however the pub the ground was named after was demolished in 1997). This is quite a feat for a non-league side, many of whom are shifted from pillar to post with regards to where they play their football. In fact recently it looked likely Edgware Town would be evicted from their ground and made to share at Harrow Borough.

Despite their relatively low position in the English footballing world they can boast some decent players. David Beasant, Scott McGleish and Brian Stein (his transfer fee paid for the floodlights at the White Lion Ground) have all donned the green and white of Edgware Town – unfortunately they no longer play in quarters. But the most interesting player to have played for Edgware Town is probably the excellently named Bedford Jezzard.

Bedford Jezzard played all of his professional career at Fulham and played two matches for England. One of the matches was one of England’s heaviest defeats of all time. A 7-1 reverse at the hands of Hungary. Despite this loss Jezzard was included in England’s 1954 World Cup squad but didn’t play during the tournament.